Still doubtful that the Arctic ice is melting? Shipping companies are banking on it

Last year was the first year that the Arctic Ocean became a major shipping route — but in 2011, the “Northeast Passage” is blossoming with trade, now that ice has melted enough to allow smooth passage in the summertime.

Danish shipping company Nordic Bulk Carriers said it has saved a third of the cost and nearly half the time in shipping goods to China by taking advantage of receding Arctic ice to sail north of Russia instead of via the Suez Canal.

As the climate warms up and ice melts, many shipping companies are eyeing the Northern Sea Route as a way to cut voyage times and costs in the future.

The trip to China via the Northern route is 30 percent shorter, and requires 1,000 tonnes less fuel.

You can argue with the science of climate change, but you can’t argue with money. Photos via AP/John McConnico. [Reuters, via Hans Rosling on Twitter] 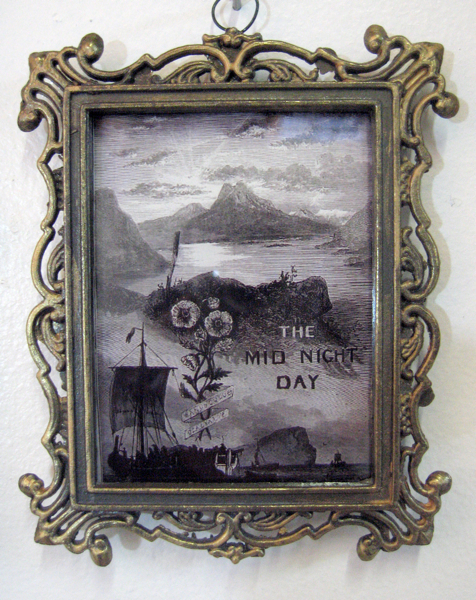